There's a special kind of Assembly Line for passing data from one BotAction to the next called Pipe. When BotAction's are assembled in a Pipe, the values they return, are "piped" into subsequent BotAction's. Pipes wrap the values resolved from each assembled BotAction, in a branded Pipe object (for type gaurding), then injects the Pipe object at the end of the spreaded injects array.

This is useful for de-composing complex functionality that depends on data collected from a page. For example, if a website stores the User auth token in Local Storage, a single a BotAction can get the value, then the next BotAction can operate on it, all through a Pipe.

Let's get started with the pipe()() BotAction to assemble BotAction's for writing and reading to Local Storage:

"Console" BotAction's support logging Pipe values, when assembled in a Pipe and return the Pipe value like passing it along. Read more in the API docs for log().

pipe()()() runs the assembled actions, one at a time, and checks the values returned from each. When a function doesn't return a value, that is considered, emptying the Pipe. Empty pipes are still injected and have an undefined value:

When running a pipe()() in a context without Piping, pipe()()() will inject an empty Pipe object into the first assembled BotAction, unless you override that by passing in a value to pipe, in the first pipe() call.

There are a collection of BotAction's specific to Piping: map(), pipeValue(), and emptyPipe. map() accepts a pure function to operate on the Pipe value, so if you want to cast the Pipe value from one type to another, use the map() BotAction. Let's see an example, isGuest from Instagram auth, uses map() to convert the Pipe value to the correct boolean value:

Here we are getting a value from the redux IndexedDB database, in a store called paths, by the key users.viewerId. The returned value (Pipe value) is mapped to the correct value for isGuest. Basically, if the viewerId is defined, then the Bot is considered logged in, and isGuest is false otherwise true.

For a different kind of Piping assembler, check out Switch Pipe. It works similar to pipe()() except it injects the same Pipe object, from the its injects or the higher-order call, into each assembled BotAction.

To learn more about switchPipe()() read its documentation.

Also, there are separate functions in this library, that are found in the module, that are not BotAction's, but regular functions, to help reduce boilerplate called Helpers. For example, there are many Helper functions for piping. 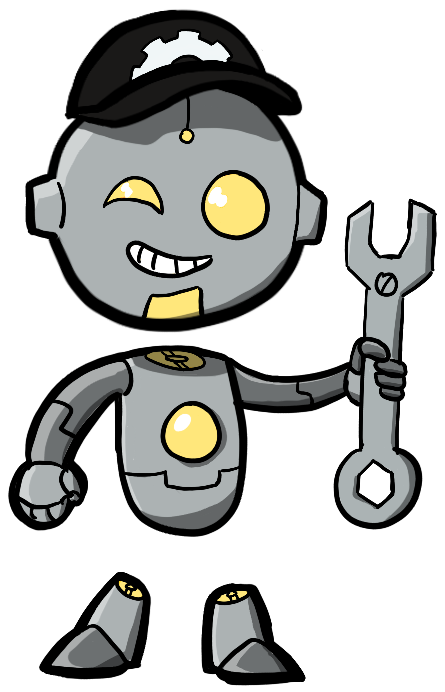 To name a few, there are unpipeInjects(), removePipe(), getInjectsPipeValue(), wrapValueInPipe(), pipeInjects(), and so forth. When starting out with piping, the first three are the most relevant as they help write pipeable BotAction's that can be still be used safely in a Chain.

If you're not interested in whats injected, but need the Pipe value, use getInjectsPipeValue() as it has safe fallbacks for when there is no Pipe, in case the BotAction is assembled in a Chain. See the Local Storage BotAction's for examples, in how it's used.

If you're interested in the injects and the Pipe value, use unpipeInjects(), which allows you to specify the number of injects you're expecting, to safely retrieve them with the Pipe value, even if there was no Pipe, or some injects didn't get injected. See the IndexedDB BotAction's for examples.

If you just want the injects without any Pipe, use removePipe().

Edit this page on GitHub